How To Go To Jeju Island 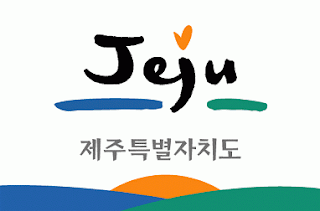 By Flight from Seoul / Busan 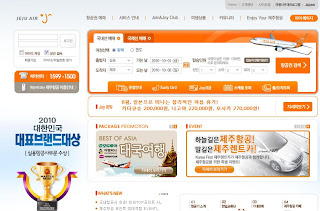 Jeju Air - http://www.jejuair.net/
It's only in Korean and I'm afraid you need a Korean friend to assist you for booking the ticket. It's a budget flight like AirAsia.
How to make Korean friends? Try Couchsurfing. I have personally couchsurfed myself. View my experience here and here. 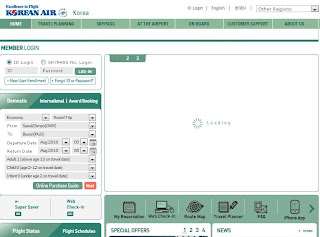 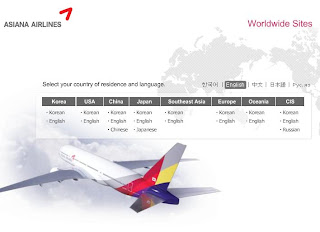 Tips:
Be a member before booking online.
Register yourself for their newsletter to get the latest offer and discounts.
Korean Airlines and Asiana Airlines are more expensive than Jeju Air.

Seoul to Busan
There are 2 types, Express buses and Inter-city buses which often have separate terminals. Express buses can be either first class (udung) or second class (chikhaeng). Express buses are non-stop except for rest stops of 10 minutes every 2 hours. Inter-city buses stop to pick up passengers.
The Seoul Express Bus Terminal (02-782-5551/2) is on Seoul City Subway Line 3, south of the Han River. It has buses departing to Jeonju, Busan, Daegu, Daejeon, Ulsan, Incheon and Gwangju.
Dong-Seoul bus terminal (02-458-4852/4) on Seoul City Subway Line 2, near Kangbyon station, has buses to Jeonju, Incheon, Gwangju, Busan, Daegu and Daejeon.

Seoul to Busan
KTX trains connect Seoul to Busan via Daegu and Daejeon in about 175 min (₩51700). Other trains, such as Saemaeul and Mugunghwa, connect Busan with other major cities as well. They're cheaper but slower than KTX. Head to the First Class car for a free-of-charge water vending machine.


Notes:
Recommended to use Internet Explorer 7.0 for opening the all the Korean websites mentioned.
Fare for train/subway/bus/ferry/flight might change.